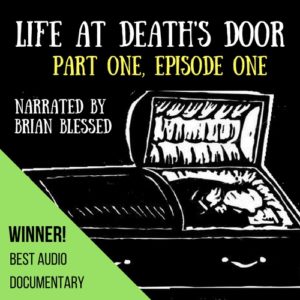 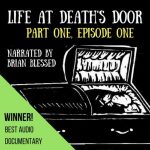 Life at Death’s Door. Radio documentary. When it comes to death, we are bad consumers. Because we don’t plan ahead, because we don’t talk about it, we are in a state of shock and exhaustion. We don’t question, we don’t shop around and it makes us very vulnerable potentially. This award winning audio documentary deals with our universal attitudes to death and dying.