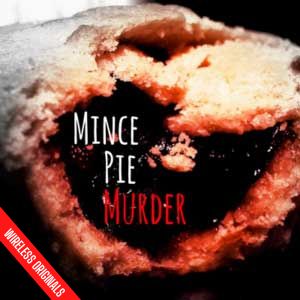 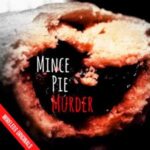 Christmas audio comedy written by Chantal Schaul. Fed up with their rich Aunt Myrtle’s Christmas antics, the Grobbenthwaites don’t bat an eyelid when she is suddenly killed by a poisoned mince pie. They don’t expect, for a moment, that the overbearing but inept Inspector Fumblequinn will solve the mystery. And who cares? However, things start to spiral out of control when Aunt Myrtle returns as a ghost to solve her own murder case!