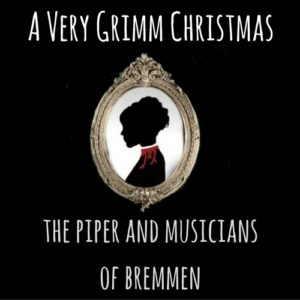 Recorded LIVE at The Roundhouse in Camden in collaboration with Roundhouse Radio, The Piper and Musicians of Bremen is one of six productions recorded over three nights this December and is a dark adaptation by Stuart Price, with music and lyrics by Michael Bruce.

This production kicked up quite a storm with the audience and was featured on page 5 of The Evening Standard – check it out!