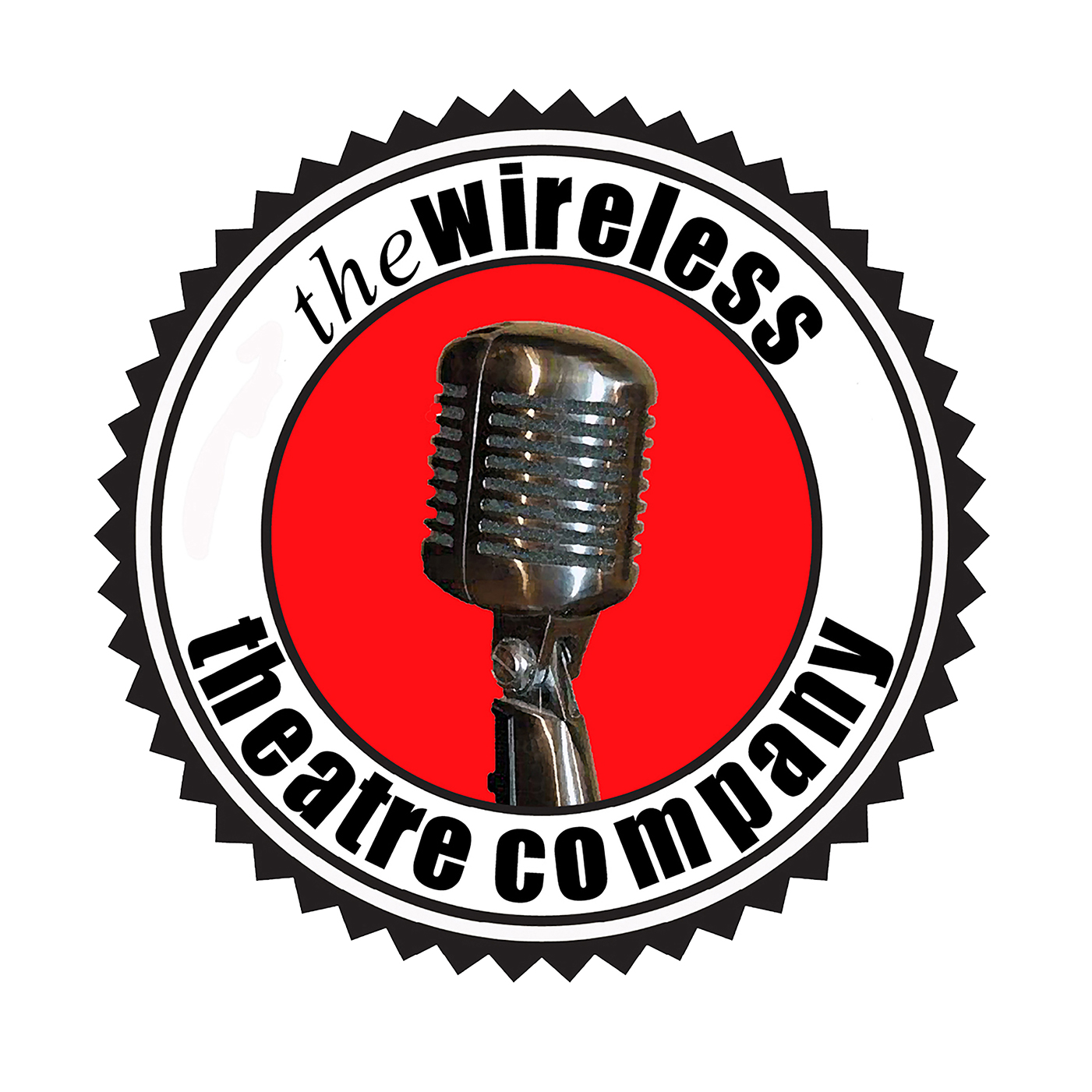 Had my audition on Friday morning in Covent Garden.  Lugged my guitar over there in the pouring rain…the nerves mounting up.  I’ve learnt the piece and understand it and really like it but something really, really scares me about Shakespeare.  I almost feel as though it’s just to complicated for my tiny, south London brain.  Even when I understand perfectly clear what the words mean and actually find the dialogue moving and/or funny my brain tells me that I do not understand it at all and that I am saying it all wrong.  Stupid brain!

Get to the audish an hour early and am asked if I would like to go in early by a very nice woman.  I go in to the room and there is six of the friendliest, most comforting faces I’ve ever seen in an audition.  Can I play my song they ask?  Sure!  It’s one I’ve written and I duly plonk it out in front of them.  They give me a great round of applause which makes me feel like a million bucks.  I do the reading and it’s all very nice.  They offer great direction and even laugh occasionally.  I finish up, shake them all by the hand and then run out into the rain happy.  Now, I probably won’t get this but it has been very worthwhile and has rid me some of my fears about the Bard, so much so that I go straight to Waterstones and buy Bill Bryson’s book about him.  As I am walking back to my gaff I notice Kevin Spacey will be playing Richard III at the Old Vic in the summer and that The Globe is doing Hamlet this year.  I’ve decided I want to see them both.  Maybe it’s time to see what all the fuss is about…!

The rest of the weekend was working at Duck Tours.  Quite a nice weekend.  The weather was lovely so that helps as the punters were all in good spirits, there are far harder ways to earn a few bob than showing tourists round London.  I should know I have worked in pubs, cafe’s, restaurants, call centres, bars, Harrods, fruit stalls and the London Dungeon whilst ‘resting’ and none of them have been as nice as my current job.

Now…a new week.  The agent may ring of course with an audition that may change my life forever.  They may even ring with another Shakespeare audition…I won’t be scared this time. Before I sign off I would like to plug a forthcoming Wireless Theatre piece.  It’s called ‘Dave and Bert’s Big Break’ and is written and directed by my good self.  So when it comes on the site please, PLEASE listen to it!!! Tell your friends, romans, countrymen (Julius Ceaser by Shakespeare!) and let me know what you think.

I’m now going to enclose a song I recorded this week which is also the one I sang in the audition for ‘Comedy of Errors’.  So long suckers!

Come On, Get Along  By Oliver Ford