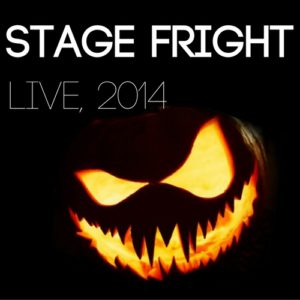 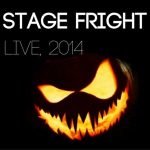 Stage Fright 2014. For the third year running, we hosted STAGE FRIGHT to launch the fabulous London Horror Festival. Three plays short listed and performed live to special guest judge Seth Patrick. First up we had Special Delivery by Elizabeth Adlington, which focused on a couple following the delivery of a rather unusual teddy bear. Next came Tears from the Pillow by Gabrielle Wright, a touching yet spine-chilling tale about a man in a coma (we daren’t reveal any more). Finally, Pete Barrett’s Forever Amber told the story of a cantankerous lord with a passion for taxidermy. The award went to Pete Barrett’s FOREVER AMBER, but you can listen to all three productions here.