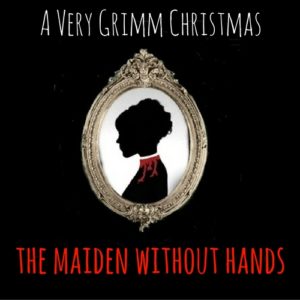 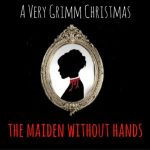 Horror. Recorded LIVE at The Roundhouse in Camden in collaboration with Roundhouse Radio, The Maiden Without Hands is one of six productions recorded over three nights in December and is a dark adaptation of the Brother’s Grimm tale by Ann Theato. Not for the faint hearted; several audience members fainted during a gruesome description of mutilation. Not for kids.

The Maiden Without Hands – Part of A Very Grimm Christmas

This production kicked up quite a storm with the audience and was featured on page 5 of The Evening Standard.

Photos of the live recording are available in our gallery.